The Nissan Qashqai has a new addition to its lists of engines, and it good news if you’re a fan of power and speed. The engine now available is a 161bhp 1.6-litre turbo petrol engine, on top of that the 1.6 litre turbo engine will get Nissan’s Xtronic autobox. We are guessing the same will be applied to the Nissan Qashqai +2. This decision comes not long after Nissan have produced their two-millionth Qashqai at their plant in Sunderland. 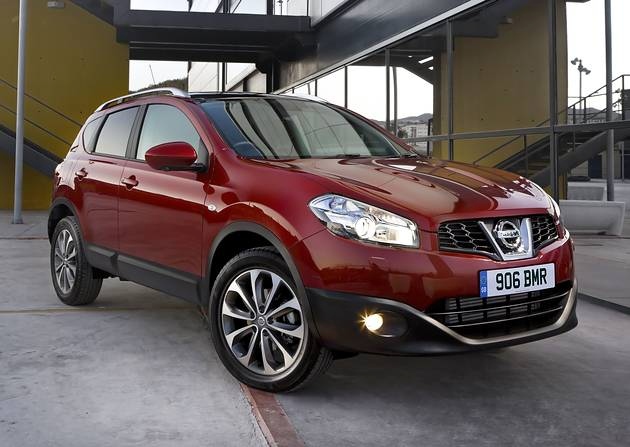 The turbo engine in question has been borrowed from the Pulsar hatchback and will take the spot of the most powerful engine in the Qashqai range despite being full compliant with Euro 6 emissions regulations. It can do a claimed 48.7mpg which is pretty similar to the 1.2l variant, the new 1.4 engine keeps emissions down to 134g/km which isnt to bad considering the engine and the size of the car. Unsurprisingly, this new turbo engine makes it the fastest Qashqai going, able to reach a top speed of 124mph.